Welcome to my page. 2022, can you believe it's almost over? Finally got to record my long time pal Stan Gafner after many years of waiting. That was a blast. I've been making new contacts in the area and look forward to starting fresh on some new material. Bob Slaughter has started another new project here and is sounding quite Bob and lovely. I continue working with members of The Psychoholics and I'm also still working with two other talented artists, Scot Byrd and Ryan Malone. Scot is a musician/composer who moved here from LA a few years ago. He is always bringing me fun projects to work on that he's put together with his web based group of musicians from all over. Ryan is a guitarist composer writing amazing tracks on his phone and then expanding on them here. I've been a bassist/guitarist for over 50 years. I also love spending time playing keyboards and drums. My true love is fretless bass. I just upgraded my Blade Jazz style fretless bass with a Warmoth neck, along with a new pre-amp system from Nordstrand. Over the past twenty years, I've spent a lot of time expanding my knowledge in the field of capturing and mixing audio. My new studio 'Mic Side Manor' is a product of three years work that I completed mostly on my own. I'm running 18 tracks of UAD Apollo and 8 tracks of MOTU interfaces using Logic, Luna, Harrison Mixbus and Digital Performer software.

“"He gave it all to ya, and that's what you want. You want it all or none"” - Little Richard

This track features the sound of a steam engine that is over 100 years old.

Just finished mixing the new Evil Triplet release. Working with Steve Marsh was a joy. Steve was nice enough to add my bass tracks to four of the six songs on the project.  I don't think I have a favorite track because they all shine bright. Lots of cool guitar tones and Eurorack modular experimentation going on here. Right up my spacey vibe alley. A fun listen for sure.

I had a blast mixing/producing this band out of San Antonio. Crazy songs with fun lyrics. The files were rescued from ADAT and transferred to wave format. I'd only met one member of the band and all the direction came via phone and email. In the end, I was able to take all the scattered recordings and make a cohesive project that all the members were happy with.

Bob Slaughter’s 5th self-produced studio album, The World Passes By, represents a bold new artistic direction for the Driftwood-based singer-songwriter. The 10 song collection portrays a mature artist at the top of his game dealing with weighty themes of mortality, social justice and environmental consciousness, yet still imbued with Slaughter’s innate optimism and affirmative lyrics, resulting in a sumptuous, uplifting and, at times, meditative listening experience.

“Besides being an evolution in my song writing, and my musical and vocal ambitions,” Slaughter said, “The World Passes By project has brought together an amazing and supportive community of people in the music world, locally and beyond.”

The song list includes Down in Your Bones, Drums of Peace, Until My Dying Day, Food for the Soul, Impermanence, Shine, Return to Now, Just a Little Shelter, Hold On, and title track The World Passes By 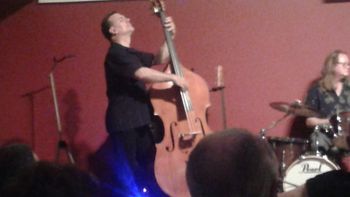 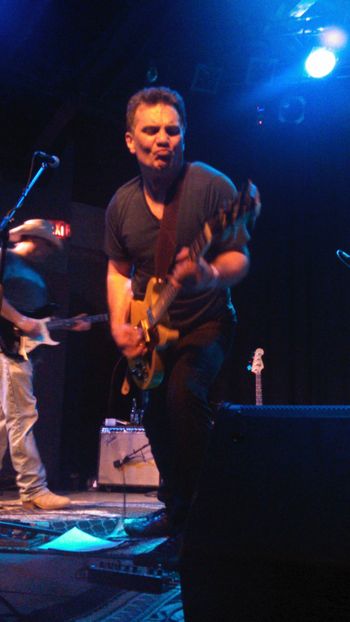 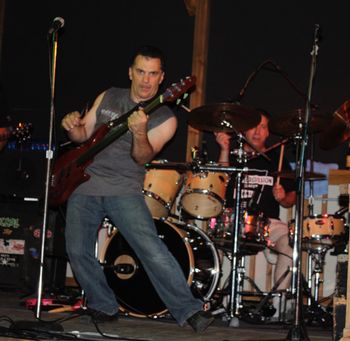 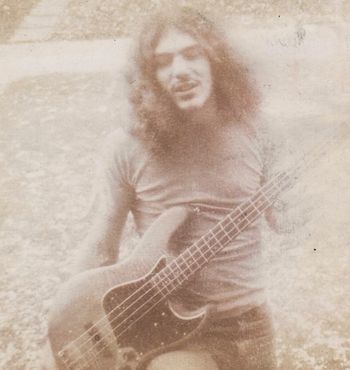 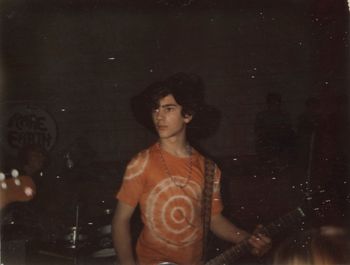 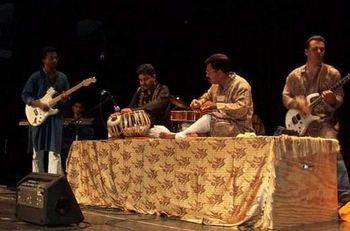